Week 5: Mad Scientists or LifeMoves Campers? (We May Never Know…) 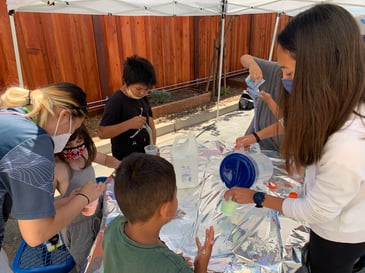 Week 5 of Summer Adventure Camp was a qualitative (and quantitative) success! The theme was Mad Science – campers traded in their spacesuits for lab coats and got to work running their own experiments, tweaking unique formulas, and building homemade lava lamps. Our curious kids were eager to test their hypotheses and make some exciting discoveries – all in the name of science!

LifeMoves | Villa looked like a fully functional laboratory! Campers tried combinations of borax, glue, and food coloring to make the perfect fluffy slime. They also made their own mason jar lava lamps with vegetable oil, water, food coloring, and Alka-Seltzer to activate the multicolored magma. The week’s final experiment put a new spin on breakfast – campers blew through straws into bowls of milk and food coloring to create bubbles of all different shapes and shades. The milk also served as a perfect side for the double chocolate chip cookies they baked and enjoyed between activities.

Our budding scientists at First Step for Families put their problem-solving skills to the test when they worked on a snap circuit activity. Working in small groups, they collaborated to follow directions and learn basic engineering and circuitry concepts as a team. A popular camp creation, DIY slime slid across the First Step tables; campers got their hands messy while creating their own recipes and testing its stretchiness. Judging by how well their slime held up, our campers are going to make excellent chemists one day!

One of the essential skills of a seasoned scientist is observation. The children at LifeMoves | Redwood City Safe Parking visited the CuriOdyssey Science Playground & Zoo in San Mateo where they saw different species of animals up-close and interacted with educational exhibits. This immersive experience was a blast for our campers who were especially interested in connecting with nature. They learned about more than 100 different rescued animals!

Campers took the fields of science to new levels this week, developing their own theories, answering complex questions, and testing their hypotheses through engaging STEM-based activities. We are thrilled to see what discoveries they’ll uncover next as they whiz into another week of unforgettable experiences at LifeMoves Summer Adventure Camp!

P.S. Fill out the “subscribe” form at the bottom of the page to stay updated on what the children are up to next week! 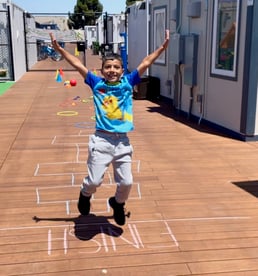 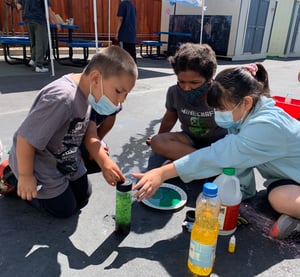 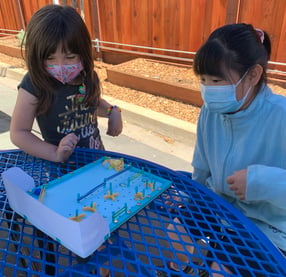 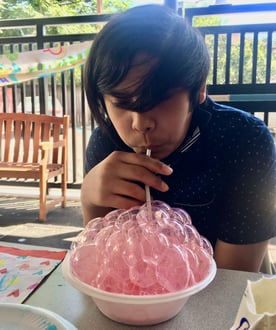 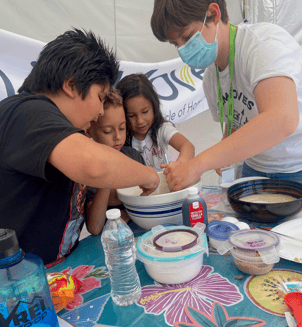 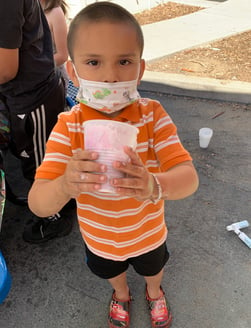